How much does it cost to Promote products with Endorsement from TikTok Influencers?

The TikTok's incredible popularity presents a great opportunity for businesses and brands to advertise their products via effective marketing and endorsement campaigns on the platform. There are different types of strategies that can be adopted by brands for promoting their products or services on the social media platform. The influencer marketing is one of the latest types of marketing techniques that is increasingly being used by the companies for endorsing their products on the app. Under this arrangement, the company enters into a partnership with an influential content creator on the app for shaping consumer behavior. 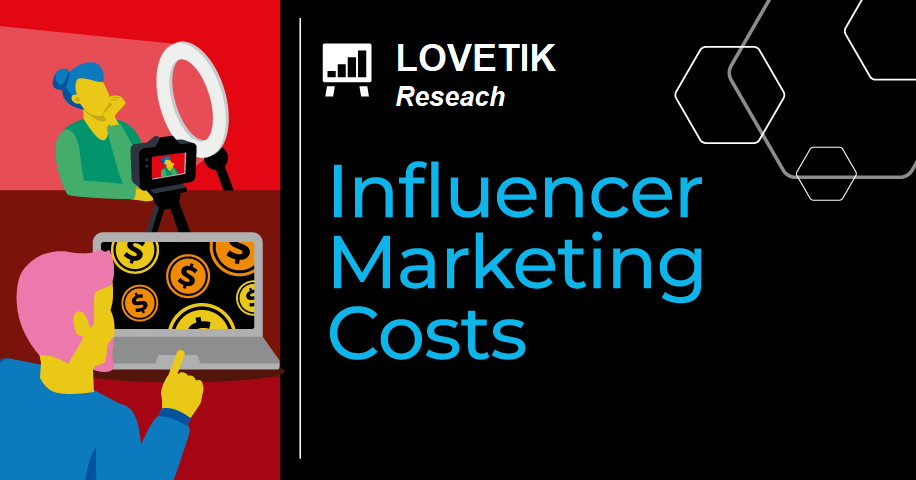 While this is a generic categorization of the different types of influencers on TikTok and the money they charge, there are a lot of other factors that impact the eventual decision of the amount of money that an influencer charges for endorsing products or services on the social media platform. Apart from the number of followers, the rate of engagement for an influencer is also critical in the overall analysis of the money that is exchanged between the brands and the influencers.

Besides the social media platform, the amount that is charged by influencers also depends on the type of social media campaign or post that is agreed between the brands and the influencers. 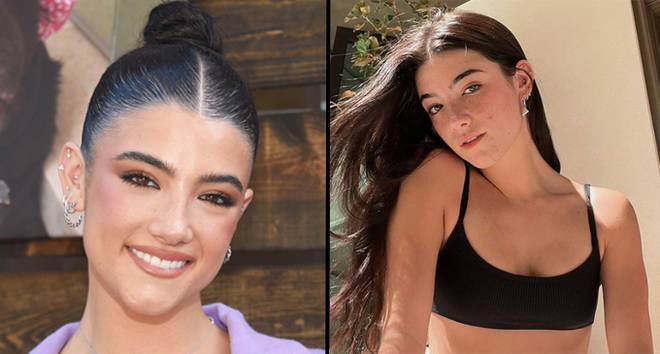 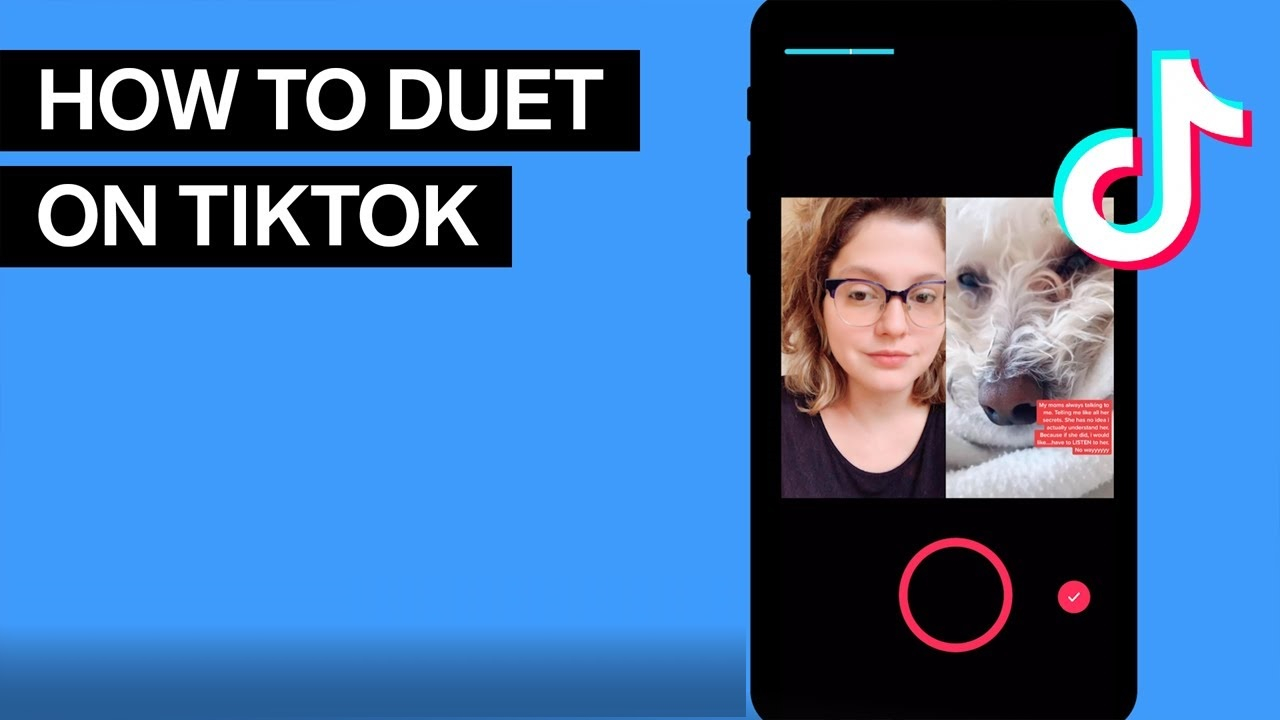 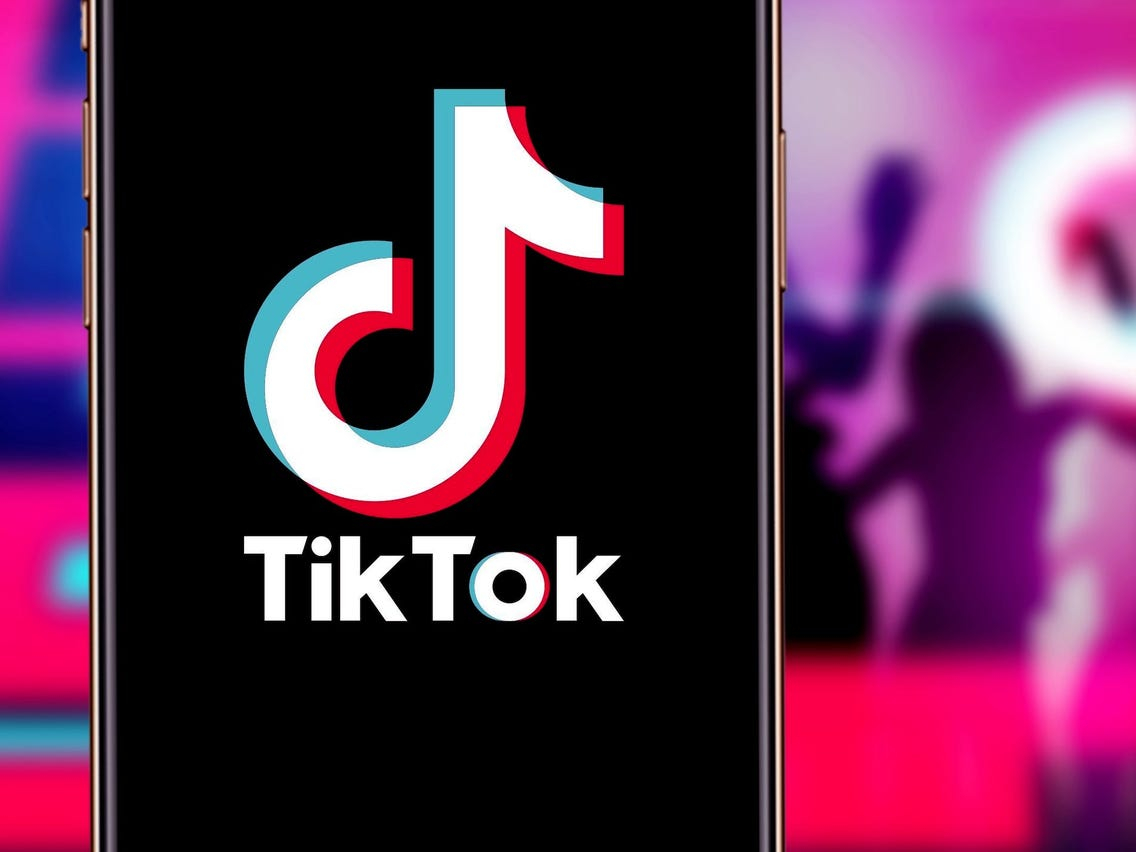